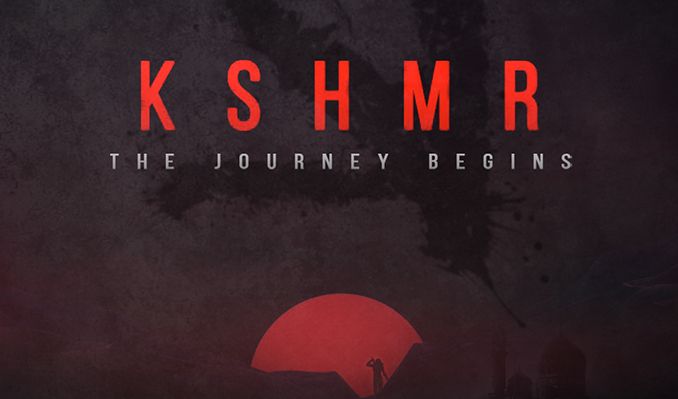 LA based and Indian origin DJ, KSHMR made his debut performance as the Fonda Theatre in Los Angeles in front of thousands of excited fans! And we’ve got a whole lot of footage to showcase from that special night.

With Yogi and Bassjackers warming up for him, KSHMR delivered a banging set that consisted mostly of his original productions and remixes, as well as some well-made mashups. Everything you’d expect from a world class producer who’s been hyped up so much. Though this was a very different KSHMR from the one we saw at the Ultra stage back in Miami, who hardly said a word. KSHMR was all pumped for this show with arms in the air, jumping all around thoroughly enjoying himself. (Guess he got some of those tips from Tiesto?) 😉

Anyway, here’s some of the fan taken footage from the show. Enjoy!