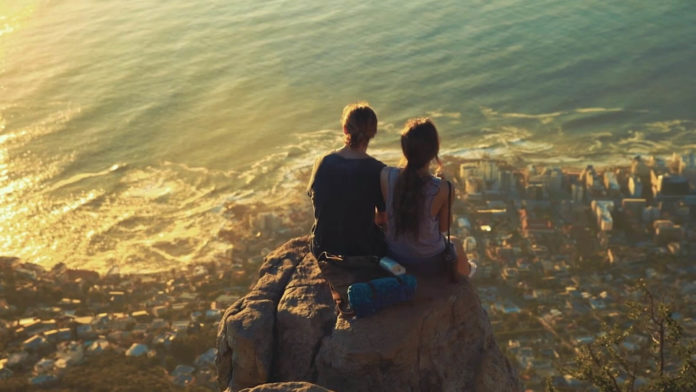 The London Born producer revealed his debut release earlier this year, which has since taken the music industry by storm with its multi-platinum worldwide status. ‘Fast Car’ is the UK’s biggest selling single of the year from a British artist and also gained huge international success topping the iTunes Charts in 53 countries, including #1’s in the UK, Germany, Sweden, Australia and New Zealand. The track in turn has amassed over 350million global streams, as well as the official video surpassing 110 million YouTube hits to date. With that said, ‘Perfect Strangers’ is on track to become another global success having already amassed 3 million plays on Spotify!

A true tale of love and adventure, the ‘Perfect Strangers’ visual resonates a romantic embrace of two travellers that meet during their journey to South Africa. Set in Cape Town, Director Sashinski has captured a story full of life, colour and coincidental encounters. The pairing first meet at a local market, unable to detract from each other’s gaze – meeting again at an aquarium before surrendering to their inevitable rendezvous.

‘Perfect Strangers’ portrays a soulful expedition from start to finish. Along with tribal dancers and a South African community spirit, there is a real sense of love, life and laughter – depicting the perfect visual in addition to Jonas Blue’s feel good record.

As well as working on his own music, Jonas has remixed tracks for the likes of Birdy and Coldplay. On the road, his touring schedule has taken flight in a big way with Jonas already playing to huge crowds, from 100,000 people at the Azteca Stadium in Mexico City to taking the main stage at the legendary Webster Hall in New York City. In addition to a summer schedule that will see him play 8 shows at the renowned Ushuaia Club in Ibiza, tour the USA, and play peak sets at some of Europe’s most illustrious festivals such as Tomorrowland and Lollapalooza, Jonas Blue is fully equipped and ready to launch himself into a lifelong career in music. 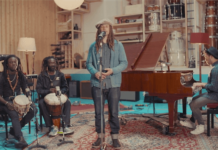 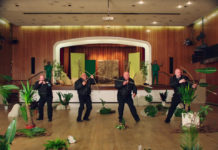