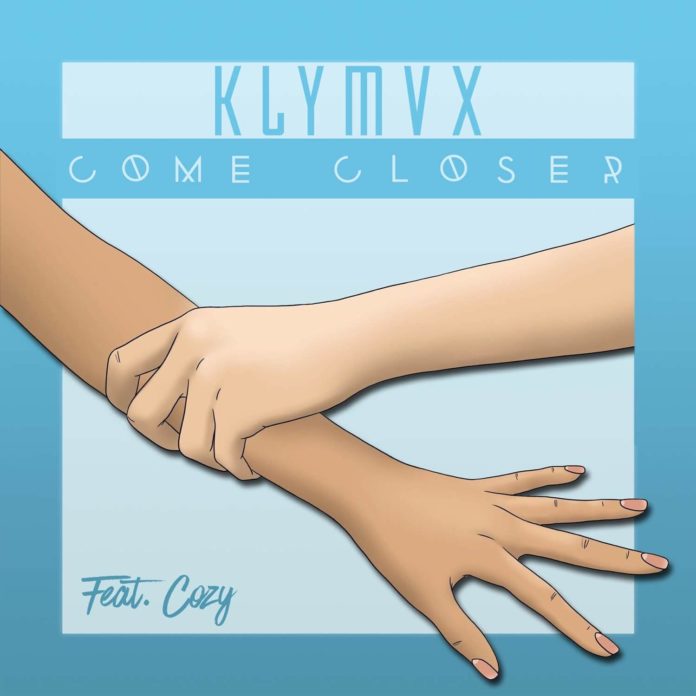 Having already garnered a myriad of fans from their stellar remixes, the duo have now taken their first dip into producing their own original body of work with ‘Come Closer’. An irresistibly fun and smooth production, KLYMVX have delivered both a chill-out, summer playlist must and a dancefloor-ready cut. Combining warm pads and upbeat tropical house percussion with Cozy’s undeniably catchy topline, ‘Come Closer’ is a fantastic debut release from KLYMVX, sure to be a summertime anthem across the globe.

Since their formation in 2014, Axel and Hovig – aka KLYMVX – have already expanded their remix empire to reach fans across the globe. The French duo’s most recent remix, an edit of Fetty Wap’s ‘Trap Queen’, clocked up a gargantuan 1.7 million plays on SoundCloud alone within six months of release. The wildly popular reworkings, which range from Chainsmokers to Wiz Khalifa to Major Lazer, have attracted support from major tastemakers including Aux London, ChillNation and Mr Revillz, as well as artists such as Henri PFR, Boehm and Matoma. Now, with their attention turned towards original productions and their recent signing to Sony Music, expect to see even bigger things from the production powerhouse that is KLYMVX. Make sure to keep up to date with all their socials for any upcoming news and information.