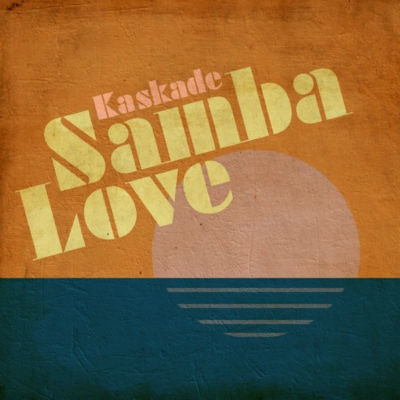 The New York Times may have called him the “new face of electronic dance music” in a recent profile, but Ryan Raddon, known as Kaskade, has been in the trenches of the EDM scene as an original recording artist and in-demand DJ for more than a decade.

While much of his material on his Redux tour included reworked versions of popular singles like “Raining” and “Atmosphere,” Raddon also revived some of his earlier work, such as “Samba Love,” a track that that originally appeared on his 2006 compilation album Here & Now.