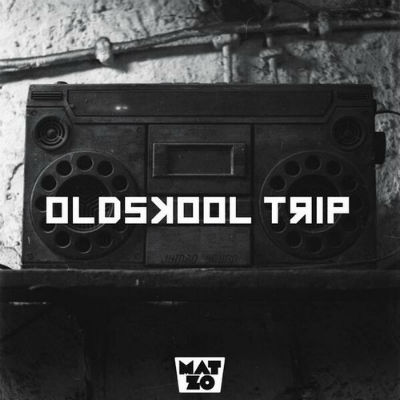 British DJ & Producer, Mat Zo joins the rising trend of free music giveaways after announcing through his Facebook and Twitter pages that all his future releases will be uploaded to the masses on Soundcloud, free of charge.

Not only will his future releases be available for a quick and complimentary download, but all forthcoming tracks will also skip the delay of label releases and will be uploaded as soon as they receive a final polish from the producer. The British talent has never been one to be satisfied with the typical or the standard and continued to support his new implementation by refusing fan requests to set up an independent payment account to receive profit from his tracks, instead inviting true supporters to simply download his songs.

To kick off the new release system, Mat Zo offers ‘Oldskool Trip’ as his launching tune. A static build rises as a vocal sample introduces a funky soundscape mixture of clapping bass taps and a grooving ode to hip-hop and disco influences. As a starting marker of what’s to come from the young producer’s newest method, ‘Oldskool Trip’ doesn’t disappoint and is sure to be one of many quality releases to come.

Check it out below and grab it for free!