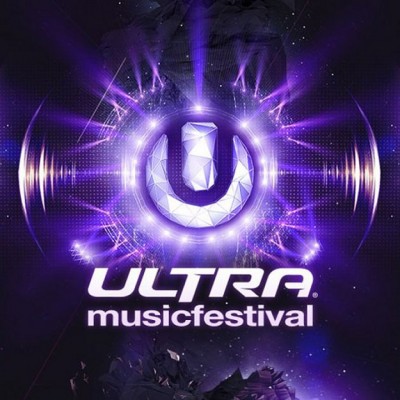 Miami Times reports that a man whose legs were shattered by falling stage lights during Ultra last year is now suing the music festival. Joey Green, an equipment technician, was installing the festival’s iconic LED lights on the main stage when one of the giant panels fell on him and several others. Green’s legs were crushed in the March 14, 2013 accident. Green isn’t just suing Ultra, however. He’s also suing a host of other people over the accident, including Swedish House Mafia. Ultra is no stranger to lawsuits, with an ongoing ownership feud still in the courts, and a recent case involving the ‘tasing’ of festival attendees just being dismissed.