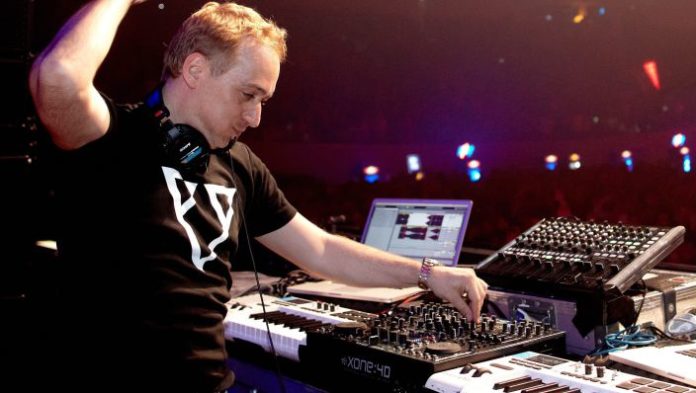 Trance legend Paul Van Dyk’s set at ASOT Utrecht was cut short after the artist fell off the stage and was forced to go to the hospital.

PvD was in the middle of his set playing the track ‘Lights’ when the sound was suddenly cut off. The artist had fallen off the stage and was rushed to the hospital. Artists and organizers were pretty upset and shut the mainstage thereafter, cancelling out Armin’s highly anticipated vinyl set. Armin van Buuren took the stage later to announce Van Dyk’s transport to the hospital, and that the mainstage, including his vinyl set, would be shut down for the remainder of the night. The rest of the event would carry on as planned.

Tonight Paul van Dyk fell off the stage. He’s on his way to the hospital. He’s one of the heroes of A State of Trance…