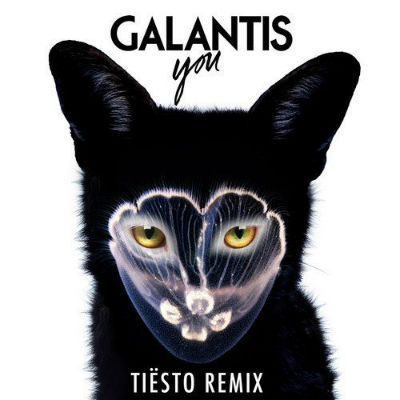 Tiesto previews his remix for Galantis’ ‘You’ together with twoloud.

One of the newest acts in electronic dance music has captured the hearts and attentions of fans everywhere. From the recent release of their Galantis EP out on Big Beats Records to their first major performance at Coachella, Christian Karlsson (of the trio Miike Snow) and Linus Elkow (a.k.a. Style Of Eye) have unified dance music with a combination of pain, tears, and joy through their songs. These songs include but not limited to “Help”, “Friend (Hard Times)”, and their first single “Smile” which received a recent edit from Kaskade a few months ago.

Now their second single “You” is getting a proper remix from two names that have recently been seen more and more together. Both Tiësto & twoloud have been seen in the past remixing big songs such as “The Spark” by Afrojack and “Dare You” by Hardwell as well as working together on their original song “Drop It Like This” with Tiësto going under the moniker TST. Now, these two forces unite once again to put out their spin on Galantis’ “You” by changing the melody in the drop and delivering a new set of synths throughout to offer that festival feeling when you sing “I Remember YOU!” to the top of your lungs.

No release date news has surfaced, but expect a sooner-rather-than-later release of “You (Tiësto & twoloud Remix)” on Big Beats Records. Check the preview, below and leave your thoughts in the ratings or comments.