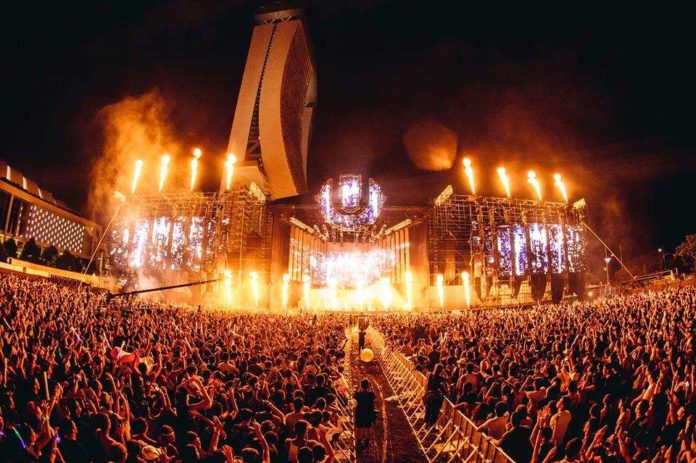 It’s been over a week since Ultra Singapore and we’re still having withdrawal symptoms. For all those who share the feeling, here’s a short post-event write up we thought of making to show you guys our Top 10 pics from Ultra Singapore’s debut edition.

It was hot, it was muddy but it was equally fun and exciting, so here goes our top 10. Having delivered a sold-out Road To ULTRA in Singapore in 2015, the hugely popular event was upgraded to full festival status in the ‘Lion City’ as it “broke new ground” (Billboard) over the weekend of September 10 and 11. Armed with ULTRA’s triumvirate of Main Stage, Live Stage and Resistance, the highly anticipated debut edition of ULTRA Singapore welcomed huge international stars, including Above & Beyond, Afrojack, Axwell, Alesso, deadmau5, Kygo, Nero (Live), DJ Snake and many more to its striking, outdoor location directly in front of the world famous MARINA BAY SANDS on Singapore’s Bayfront Avenue. With 45,000 Ultranauts from 67 countries worldwide in attendance over the course of the weekend at this iconic location which has never hosted a music festival before, ULTRA Singapore marked the perfect start to the second leg of this historic run of events across Asia.