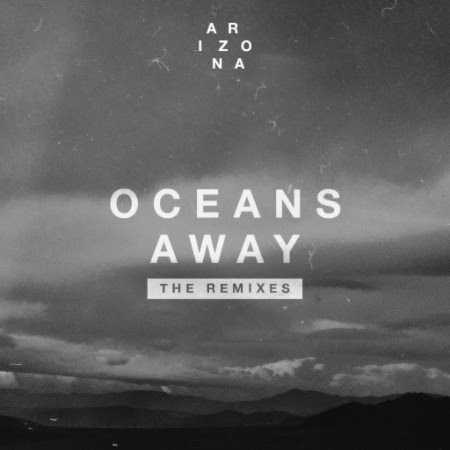 This past year has been a standout one for Vicetone members Ruben Den Boer and Victor Pool, who throughout the course of their career have racked up numerous Top 10 releases on Beatport and #1 singles on the HypeMachine charts. In 2016, the duo released their first EP Aurora on Spinnin’ Records, and returned to their roots at Mostercatt with their single “Nevada.” In addition to performing at renowned clubs and festivals including Ibiza’s Ushuaia, Ministry of Sound in London and Ultra Music Festival, the pair thrilled crowds on their Kaleidoscope Tour, which saw them across Europe, Asia and North America.

A R I Z O N A has quickly earned praise for their ingenious brand of contemporary electronic dance pop. The trio first came together at Boston’s prestigious Berklee College of Music and Emerson College where their shared interests in production and songwriting united them as much as their mutual New Jersey heritage. Releases such as “Where I Wanna Be,” “People Crying Every Night,” and “Let Me Touch Your Fire” soon earned millions of multi-platform streams as well as a fervent online following. After signing to Atlantic / APG at the end 2015, A R I Z O N A have spent much of the past year traversing the country in an old Toyota Corolla, which they have reconditioned into a state-of-the-art mobile recording studio, immersed in the creation of what will surely be an extraordinary and unprecedented debut album.