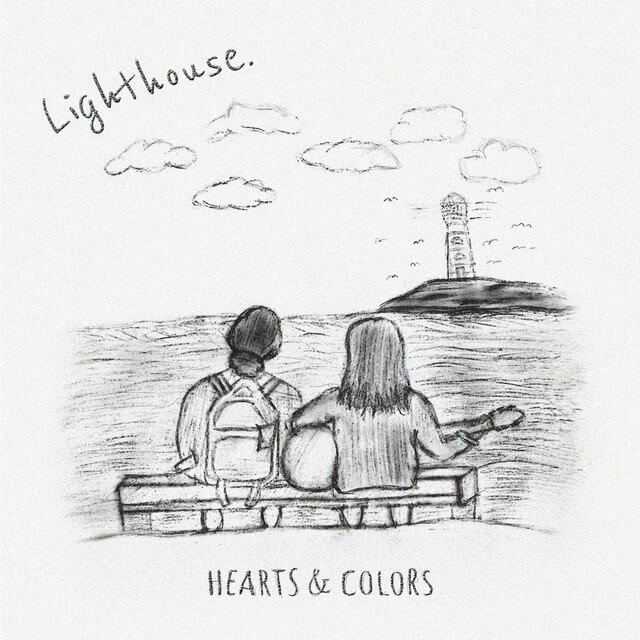 Swedish Duo Hearts & Colors – comprised of Philip Tillström and Nicolai Kjellberg – have released a brand-new music video of the remix of their hit song “Lighthouse.”

Originally released as a part of their debut EP, Prologue, back in April 2016, the song achieved greater success upon the release of Andrelli’s November 2016 remix.

The remix made it into several charts across Europe, including Netherlands’ singles Top 100 chart. Hearts & Colors have clearly recognised the popularity of their track and have now released a music video to accompany Andrelli’s remix.

Shot on a rocky beach, the video depicts the duo driving an ageing man to a lighthouse that overlooks a beautiful sunset and has a slightly bleak look combined with the grey skies and brown landscape.

Combined with the slightly melancholy music and the plucked chords, the lyrical content talks about being a figure of support for a companion using the lighthouse as a symbol.

It is a well shot video which heavily incorporates sudden cuts in the frame to tell their tale and has already amassed 80,00+ views on YouTube.

You can watch the video of Hearts & Colors – Lighthouse (Andrelli Remix) below.

You can also buy the track through Apple Music and iTunes here.