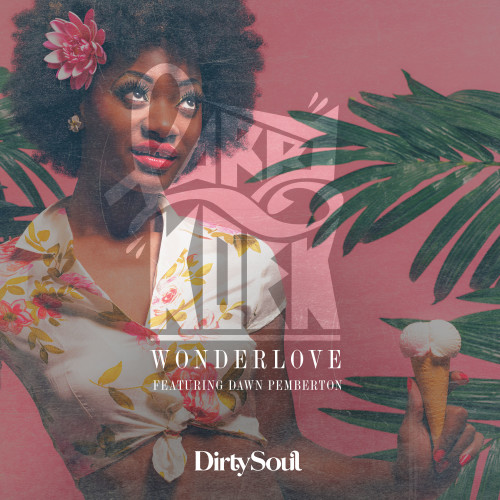 LarryKoek unveil the online premier of their follow-up single to Honeybee (Premier Fois) via Indie Shuffle.

LarryKoek’s previous single reached #1 on Hype Machine and became a runaway success. Featured on dozens of tastemaker blogs and added to daytime radio playlists across Europe, Honeybee was a huge debut for the Dutch duo which has racked up over 500,000 plays on Soundcloud, 1 million plays on Spotify and iTunes Top 100 Dance Chart positions since its release this summer.

Now, following signing a recording and publishing deal with Be Yourself Music, LarryKoek have set their sights even higher. Wonderlove features incredibly catchy vocals from Canadian soul singer Dawn Pemberton which sit on top of LarryKoek’s signature melodies and laid-back summertime production effortlessly.

Wonderlove received its radio premier via Pete Tong’s legendary Essential Selection show on BBC Radio 1, and has already racked up support from Tiësto, Bakermat and Lost Frequencies. Now premiering online via Indie Shuffle, all signs point to yet another runaway success for LarryKoek.