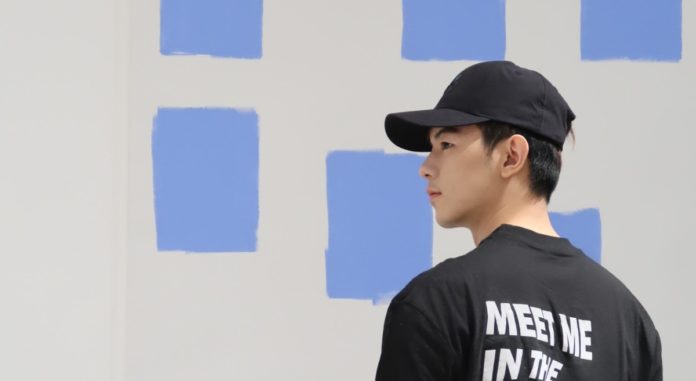 The package is full of emotion and catchy melodies, supported by dynamic vocals from collaborators like Jack Newsome, Will Jay, LIJIN, WYATT, and 习谱予 Cheryl Xi, who sings the first Mandarin song on the label, “Goodnight Stranger.” Introducing three never-before-heard tunes, Terry’s music combines elements from genres and cultures around the world, resulting in a distinct sound that has earned him great success in China and beyond.

Terry Zhong shares, “The EP After Hours is like a diary, a musical medley that tells a love story as it progresses through different stages in time. For better or worse, I think we’ve all experienced unrequited love at some point in our lives, and that feeling of “love in vain” was the initial inspiration for the album. Every love story begins with meeting that special someone, and progresses as we muster up the courage to take things further. There’s always an infatuation phase, but sometimes along the way the deeper we fall in love, the more fearful and doubtful we can also become, creating a distance where strangers who become lovers can feel like strangers once again. I hoped to share those feelings in this EP, and with the help of some incredibly talented artists and songwriters, I’m proud to say I think we managed to tell that story.

After Hours is my first ever EP release, and I’m super stoked to get to share it with the Monstercat fam’s support. The songs in this album really mean a lot to me, and I hope they can become meaningful to everyone who listens too! Hope you guys like it!”