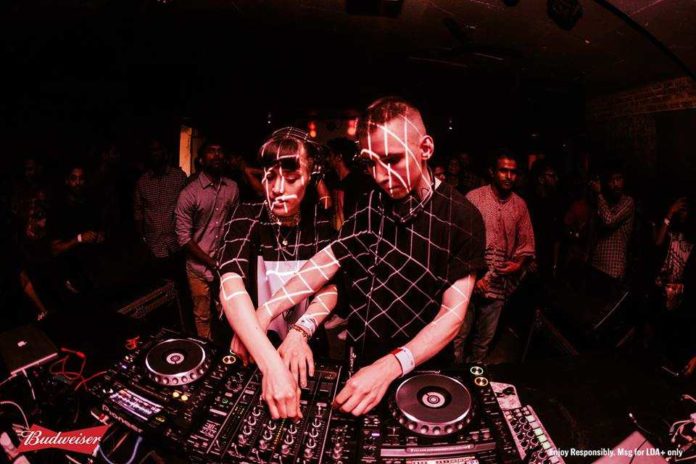 Boiler Room and Budweiser continue their Indian sojourn, with a special focus on house music in a city that loves its dance music. Given Roger Sanchez’s breadth of experience and penchant for experimentation, Delhi can look forward to a set by one of the planet’s foremost house DJs, who has been DJing across the five continents for two decades. A prolific remixer – he won the Grammy for the Best Remix Recording for No Doubt’s Hella Good in 2003 – Sanchez also hosts his own radio show, Release Yourself, and has done for 809 weeks, since 2001.

Joining Sanchez on May 9 will be London native and Rinse FM resident Josey Rebelle, who has been spotlighted as a ‘DJ to watch out for’ over the past couple of years. Seamlessly joining the dots between house, techno, disco and more, Rebelle has gained a solid reputation both in London and across the world.

Representing India will be Delhi-based electronic producer BLOT, who over the past couple of years has built a considerable following for himself for his emotive electronica productions that has caught the ears of labels like Diynamic Music. Completing the line- up will be Abhi Meer, who when not playing alongside the likes of Kenny Dope, Call Super and Paula Temple, can be found voicing his opinions on the music scene for a national daily.