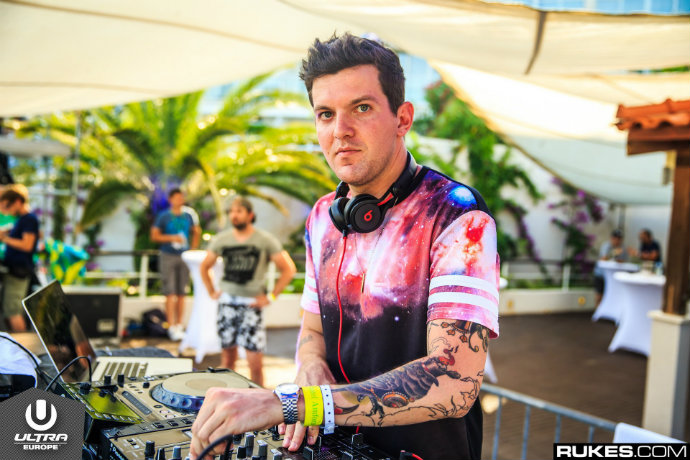 Dillon Francis recently uploaded an amazing new remix of Madeon’s ‘Imperium’. Unfortunately, due to Sony’s ongoing issues with SoundCloud, the track was forced to be removed. This didn’t go down too well with Dillon…

In a tweet that was later taken down, Dillon mentioned,
“It has nothing to do with Madeon… Sony owns the music and wants to make money off it therefore the takedown”

Even Madeon was upset,

To which Dillon replied,
They made me take it down or they said they would strike my account…

So now who do we blame? Sony? SoundCloud? Well whoever it is, its the artists and the fans that are getting affected the most and this is just one of the many such examples in the recent past where corporate battles have moved over to affect an artist’s work.

You can still check out Dillon Francis’ remix right here: