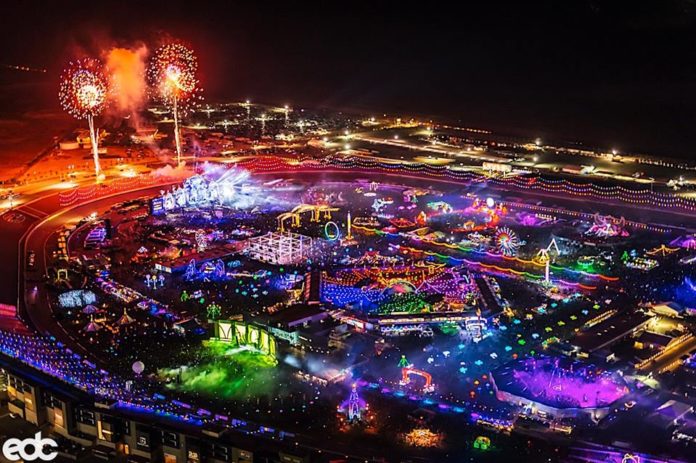 Pasquale Rotella, the CEO and Founder of Insomniac events, has announced that EDC will be moving to October due to the reopening plan put in place by the lawmakers of Clark County (Home of the Las Vegas Motorway and EDC).

After waving a green flag last month, Pasquale Rotella took to his social media platforms to announce the postponement. The post mentions that the decision of postponement was made because of the newly approved Clark County proposal and the uncertainty surrounding the vaccination rates in the County.

According to the proposal, any public gathering in Clark County must be restricted to 250 individuals. Any gathering exceeding the amount will be reviewed by state public officials and other public bodies before allotting a permit. However, it is also mentioned that congregating areas are not permitted until 60 percent of Clark County’s eligible population has been administered with the first dose of the COVID vaccine. At the time of writing, around 44 percent of Clark County’s population is inoculated with at least one dose of the COVID vaccine. To reach the 60 percent mark, more than a million people would need to get themselves vaccinated with at least one dose of the vaccine.

In the post Pasquale said, “As we expected and were assured prior to announcing the festival for May, Nevada state officials announced they would lift social distancing requirements as of May 1, creating a path for EDC to happen with strict safety guidelines in place. We just had a meeting in Las Vegas this past Friday with police, fire, medical, and other agencies involved with EDC to plan out details surrounding the event.

However, today, Clark County (home of EDC & the Las Vegas Motor Speedway) passed a reopening plan that requires 60% of their residents to be vaccinated before restrictions over large-scale gatherings such as EDC can be lifted. Unfortunately, the rate at which people get vaccinated before EDC is out of our control. It might happen in time, it might not. Either way, we can’t take that risk”

Tickets purchased for EDC Las Vegas 2021 will automatically be transferred to the new dates which are October 22nd, 23rd and 24th or they can request a refund by filling out this form. On top of that, Tickets transferred to 2022 can also be transferred back to the October dates or a request for refund can be made using the same form.