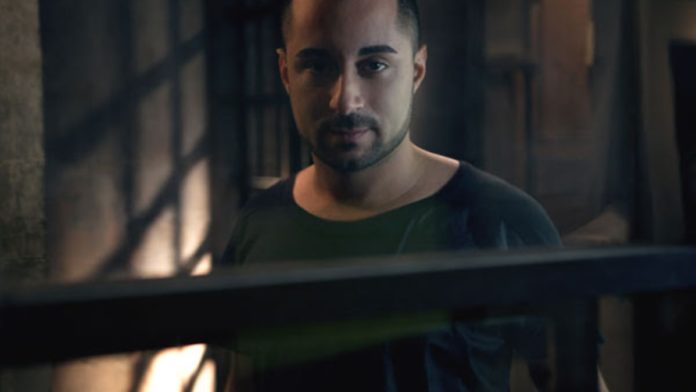 Earlier this month, news broke about Italian DJ Joseph Capriati being in a critical condition after he was stabbed in the chest with a kitchen knife by his father.

His father has since been arrested for attempted murder, but Capriati took to social media as he recovers in the hospital and released a statement saying he has forgiven his father “for the crazy gesture” and asking for respect for his father and family in these tough times saying “…I pray so much for him. Now I think about healing. See you soon.”

Originally posted in Italian, below is a translation of the medical update posted to Capriati’s Instagram,
“I thank all of you from the bottom of my heart, my relatives, friends, acquaintances, and the many DJs and promoters who have shown me so much affection these days. I am touched. I haven’t been able to read and reply to the messages yet but I will do it in a few days when I get better. Until this morning I didn’t even have the strength to speak, but the doctors say the worst is over now. I ask only one thing if it is possible, a little respect for my father and my family, since neither I nor any of you have the power and the duty to judge what happened. Family dramas are the order of the day, and especially attention to the press because, as you well know, the news is often confused and untrue. I forgive my father for the crazy gesture and I pray so much for him. Now I think about healing. See you soon.”