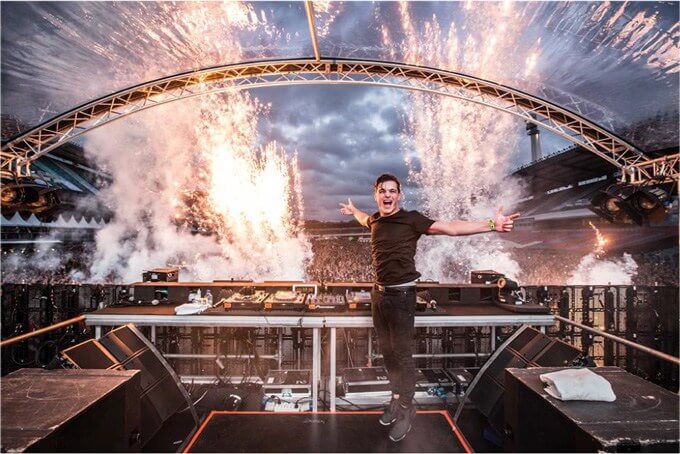 Teaming up with Twitter video, Garrix announced that 2016 is the year he will release his debut album. The short clip, which follows some of Twitter’s ‘favourite video creators’, includes Garrix, who appears somewhere midway through the video.

What are some of our favorite @video creators looking forward to this year? Our #FFWD2016 series launches Monday!https://t.co/xo5gFrriPs

This is certainly big news as we await some new Martin Garrix music now that he’s doing it all on his own. Can’t wait for Ultra? Well here’s a recent ID Garrix played back in December at Sunburn Goa.