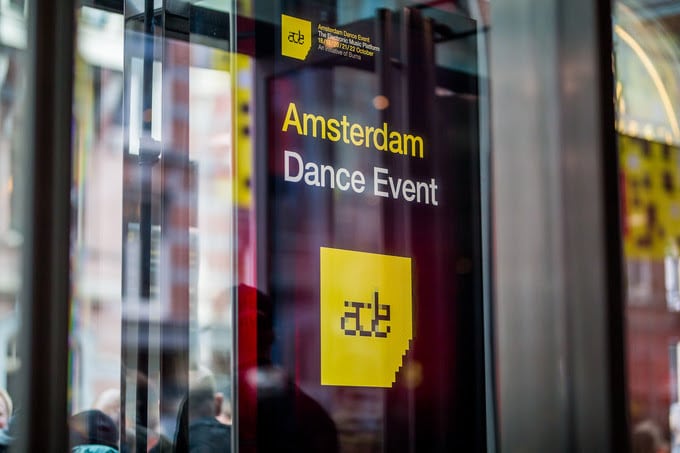 The 22nd edition of Amsterdam Dance Event was attended by a record number of 395,000 visitors.

With 7,200 representatives of the worldwide electronic music industry attending the conference and people from over 90 countries, ADE has once again cemented its position as the worlds leading platform for electronic music. 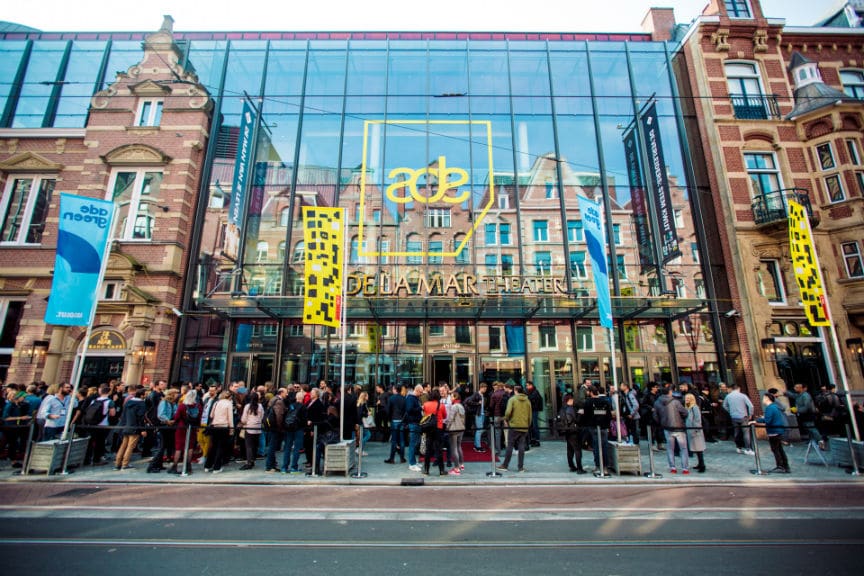 This year Morocco was under the spotlight in this year’s ADE Global View, highlighting the regions growing music scene where musicians are mixing local sounds with dance floor beats. Morocco occupies a unique cultural position: an interface between Africa, Europe and the wider Islamic world, with ancient musical cultures of its own that incorporates deep and rich understanding of dance and repetition. Its modern dance scene is absolutely of the 21st century, though, and whether via young Moroccan producers or via the international festivals that take place in its stunning landscapes, its influence grows year-on-year.

China hosted a special pavilion. It was the first time during ADE a pavilion was built for a country with lectures, forums and debates to present themselves to professionals working in the dance industry. Countries including France and Belgium also took the opportunity to focus extra attention to themselves at this years event.

The development of pavilions of countries, known form Biënnale, will be the next logical step of ADE. During the last 25 years electronic music has grown internationally and mixed with many different genres so it is expected there will be more country pavilions in the future. 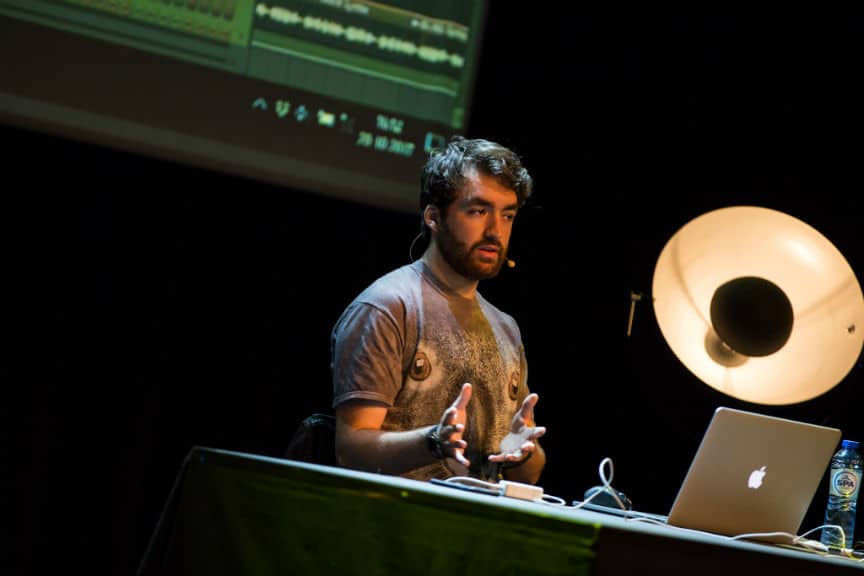 More dj’s took part in the ADE Soundlab, giving an insight into their DJ and Studio set ups including Martin Garrix, Richie Hawtin and KiNK, Soulwax and Tiga, Oliver Heldens and more.

The night program also included some ‘cross overs’ with other genres with special productions at unique locations including Underworld performing at the cycle passage of Rijksmuseum, Jameszoo and the Metropole Orchestra, and Colin Benders at Rembrandthuis.

Different ages were also represented at this years ADE. Martin Garrix (20), who was again voted most popular DJ of the world, hosted an all ages-concert, welcoming teenagers and their parents. Also the free festival Hangover, held for the first time at NDSM in the northern part of Amsterdam, was visited by a lot of families. On the closing night the 80 year old composer Philipp Glass performed at the Melkweg in a sold out show.