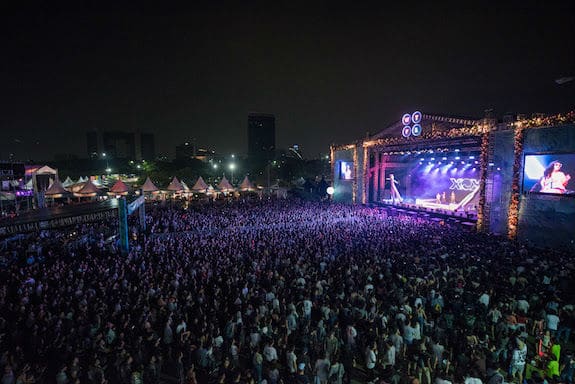 Indonesia’s premiere live music festival ‘We The Fest’ drew the curtain August 16th on what was its most successful year ever – and attracted Indonesia’s most high profile music fan, the President himself. 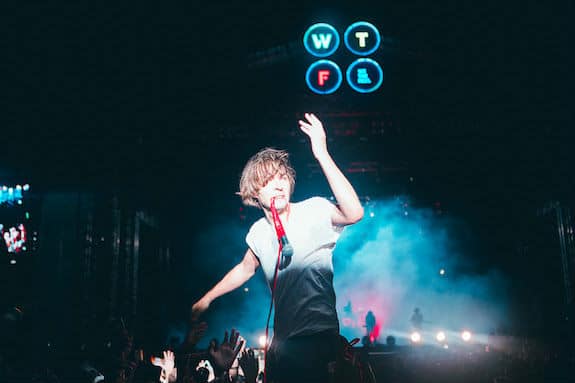 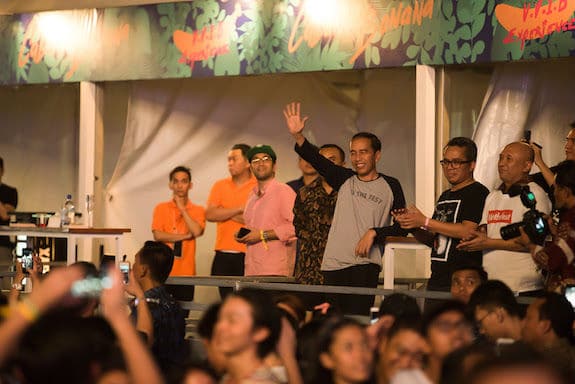 The highlight for many was arguably the surprise appearance of the country’s popular president Joko Widodo, who popped up unannounced next to the main stage during UK act Charli XCX’s performance. As the singer belted out hits like ‘After The Afterparty’, ‘Break The Rules’, ‘I Love It’ and latest single ‘Boys’, the crowd roared their approval as cameras returned time and again to a waving, smiling Jokowi.

“It certainly was the highlight of the festival,” said event organiser and head of Ismaya Live Christian Rijanto. “Things were running smoothly, weather was nice, there were a lot of happy faces even though it was just the first day, then he – the president – showed up. It was perfect.”

We The Fest 2018 ticket and line-up announcements will be found on www.wethefest.com.