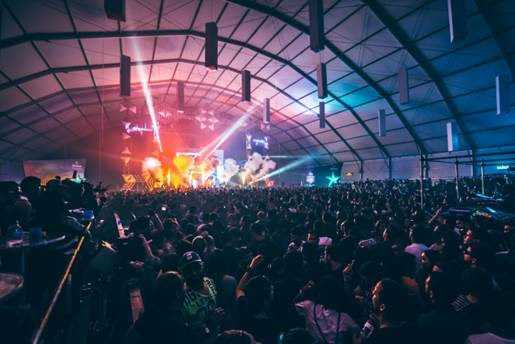 Nic Fanciulli’s iconic Social Festival managed to unite fans in Mexico and Colombia in a spectacular celebration of their love for house and techno. The UK’s #1 boutique techno and house festival, Nic Fanciulli’s The Social, made its debut last weekend in Mexico City and Bogota for its first Latin American editions presented by Aftercluv and Royal House Society. Taking place across two dates simultaneously in both Colombia and Mexico, the sold-out festival emphasised an eco-conscious message and a purely all-about-the-music atmosphere, bringing together music fans of all ages from around the world and uniting them under a shared love of house and techno.

Here’s to one incredible weekend in two cosmopolitan cities – look forward to The Social Latin America 2018!