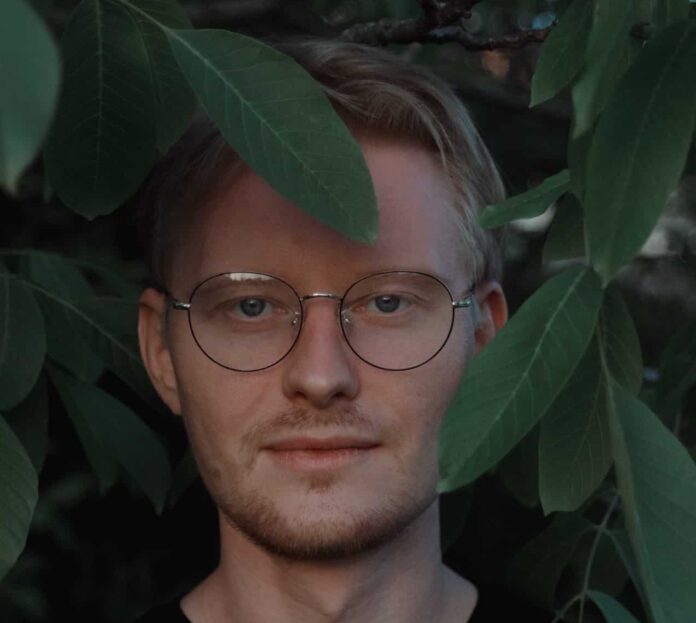 Rising DJ and producer Dmitry Kuzmin of St. Petersburg, Russia is steadily emerging in the softer global house scene. Kuzmin’s passion for music was born out of the depths of the bone-chilling Russian winters, and still consumes the majority of his year.

With a distinctive sound aptly described by Mixmag as “a mix of neo-classical ambiance, sultry future 2-step, and feather-light deep house”, Nuage curates a spellbinding auditory experience for fans

His more recent productions have shifted in sound to encompass a wider range of influences and styles, in his own words “to express a broader spectrum of emotions”. Nuage’s first full-length release, the incredibly vibrant and deep ‘Music Of Branches’ paid homage to the stylings of Garage, Deep House and 170BPM Eletronica, dropping on Dublin-based Absys Records. With a second LP ‘Print Of You’ released on American Translation Records, Nuage saw further records released on labels such as French imprint Roche Musique, Food Music, and Blu Mar Ten.

Nuage continues to create emotionally charged, elevating music, channeling his love of various contrasting genres into his compositions, the end result of which is always a multiformity of sonic brilliance.

Onto the 173rd edition of T.H.E – Podcasts, we have the St. Petersburg-based Nuage taking over, tune in!