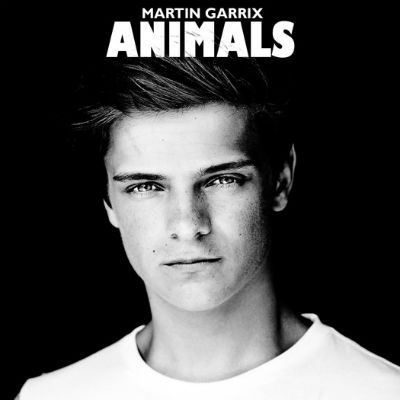 If you want to describe Martin Garrix‘s 2013 in one word, it will be “winning.” Before 2013, would you have guessed that this 17-year-old Dutch producer would have been the youngest producer to hit #1 on Beatport, scored a deal with Universal, and had his massive hit “Animals” go #1 in the UK? Now Scooter Braun Projects (SBP) confirmed to Billboard what had been widely rumored: Garrix is SBP’s newest client, and will be handled by SBP agent Michael George. He joins a roster that includes Ariana Grande, PSY, and, of course, superstar Justin Bieber. The deal comes as a partnership between Scooter Braun Projects and Spinnin’ Records sister company, MusicAllStars Management — both of whom bring a unique set of skills and resources that will help further Martin’s career.

Only recently confirmed, the signing has been kept confidential. “In order to let Martin grow organically as an artist, it was necessary to keep our involvement quiet and maintain focus on Martin,” Michael George says.

Martin is the first EDM signing at Scooter Braun Projects, and will embark on a two-week U.S. tour in February. 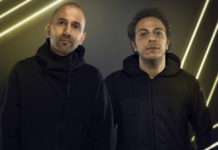 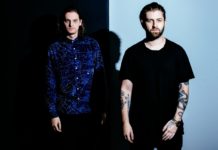