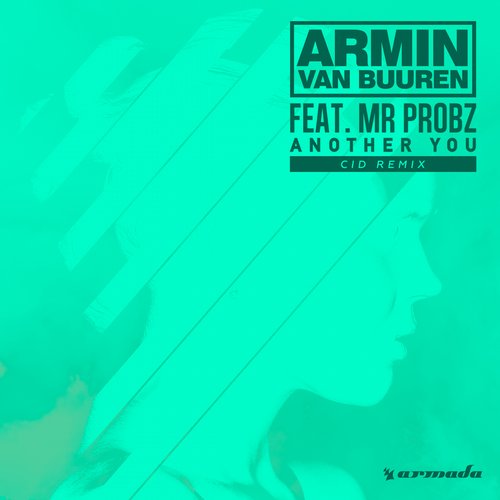 The so-called ‘Martin Garrix Radio Show’ featured the remix of New York based DJ/producer CID, after which the track was officially released through record label Armada Music.

CID wasn’t the first artist to remix ‘Another You’. The likes of Mark Sixma, Headhunterz, Pretty Pink, and Ronski Speed all delivered a unique take on the extremely popular original earlier this year, gaining worldwide support through radio plays and features in live DJ sets. So far, the single counts as one of the hottest records of this year, with the CID remix only adding to the acclaim.

Listen to Armin van Buuren feat. Mr. Probz – Another You (CID Remix) below.