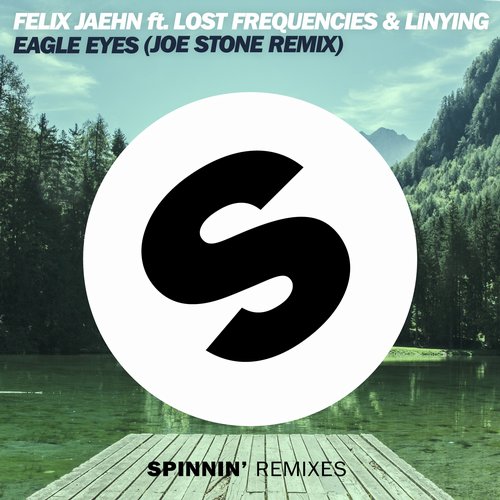 After the original emerged last year, it was only the start of things for both artists and track. Felix Jaehn as well as Lost Frequencies turned out quite the tastemakers in 2015, scoring some impressive club and festival hits as the year progressed. As their late 2014 collab release ‘Eagle Eyes’ proved to be their claim to rising fame, it was Lucas & Steve recently breathing new life into the track with their remix of ‘Eagle Eyes’, which quickly garnered support from house jocks like Robin Schulz, Sam Feldt, Bakermat, Don Diablo and The Magician – it’s still high on the charts as we speak.

Now, a brand new version of ‘Eagle Eyes’ is out. Made by none other than Dutch DJ/producer Joe Stone, who made a huge debut earlier this year with his #1 single ‘The Party (This Is How We Do It) feat. Montell Jordan’, it’s turned out an upbeat, airy take on this (by now) timeless house tune. Joe Stone has captured his trademark, 90s tinged house vibe in a very catchy contemporary sound, and turned his magic to ‘Eagle Eyes’ – which works wonders for the floor!