Dance music is changing with the world. The sacred art is being carried forward by its adherents into the new decade. In the first year alone, the music and the variety of artists have skyrocketed.

Based on all of this, here is our list of the top EDM acts of 2021, in no particular order.

It has never been possible for an artist to make such a strong comeback. Not only did he change his life, he also changed the face of dance music. From creating an entirely new genre called “Future Rave” to being voted as this year’s No.1 DJ by DJ Mag there’s no stopping to him. As the artist looks to the future, the resurgence is just the beginning.

One world is normal, and the other is his. The artist has been working hard this year, releasing a lot of music, ranging from originals, collaborations, and remixes. In addition to this, his label has brought so many talented fellows and given them a chance to make their own mark. His support to dance music is unquestionable.

When it comes to comebacks, these guys aced it. Whether it’s music or live performances, they’ve given back to their fans what they deserve. A new studio album, “Paradise Again,” is set to be released by the trio.

Martin Garrix is the fresh prince of dance music, stepping on everything he sees. Having produced for the band U2 to closing the Abu Dhabi F1, the artist is breaking down all the barriers for live performances as a DJ.

As well as producing hits as Martin Garrix, he also released the album for the “Area 21” project and has also been releasing under the alias YTRAM. STMPD has taken over the top leagues and is doing well for the artist. Finally, Garrix has established himself as a top tier artist, and what remains is for him to do something extraordinary to leave his fans in awe. 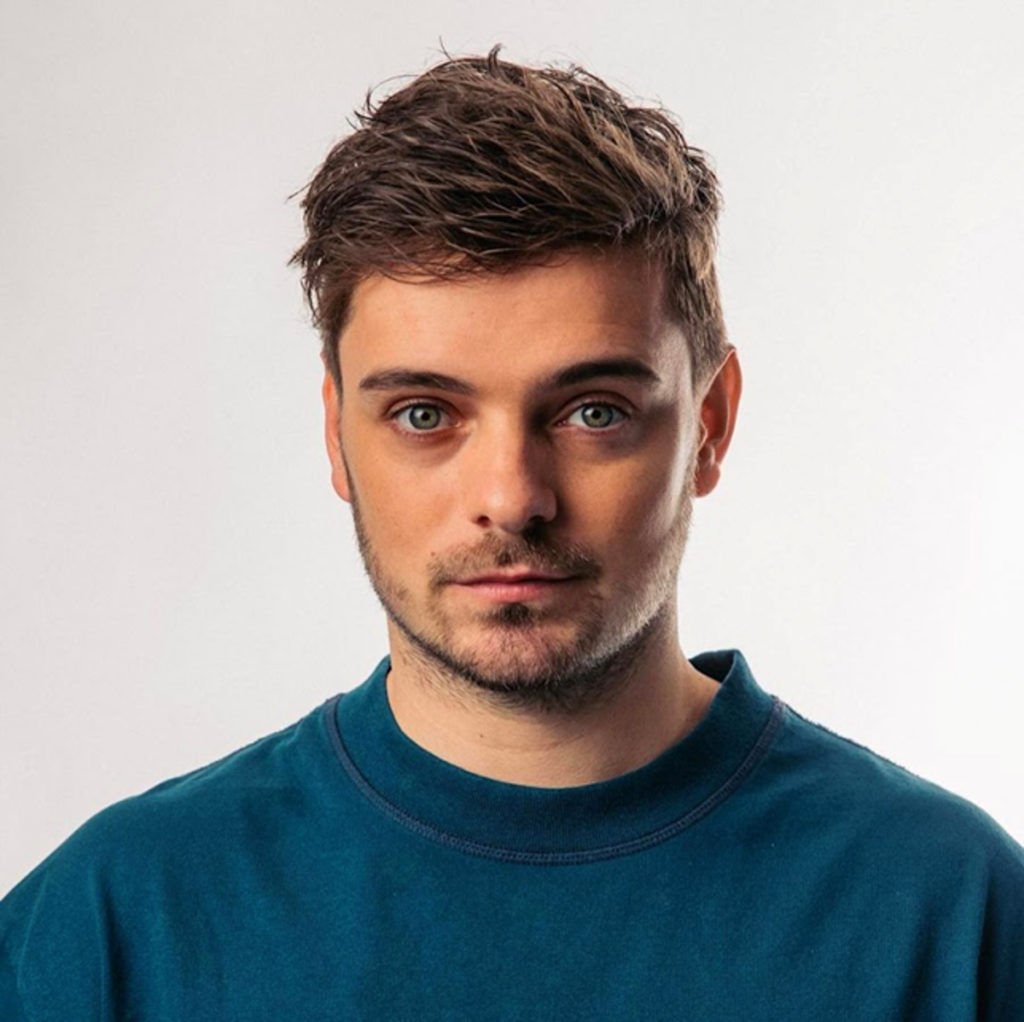 The Australian-born Sonny Fodera has created his own brand of emotive house music that resonates with devoted fans around the world. With more than 50 million global streams, Sonny has established himself as one of the industry’s most prominent acts. Mixmag calls him “one of the biggest draws in house.”. Without a doubt, Sonny is one of dance music’s fastest-growing acts and will continue to rise in the coming years.

Kygo, the happiest star of dance music, has taken a new turn in his life. The artist has taken a step back after releasing his third studio album and is now focusing on giving more variety to fans.

As well as this, Palm Tree, his label and personal venture, held its first festival showcasing his love of tropical house music. Clearly, the artist has big plans for the upcoming year since we feel it is the calm before the storm.

Clearly, Don Diablo has evolved the most in recent years, focusing on so much more than music, giving mental health his highest priority. The artist has broken the genre game’s rules by giving himself free will. This is also evident in his latest album, “Forever”. Its Hexagon brand has made a move into NFTs as well. 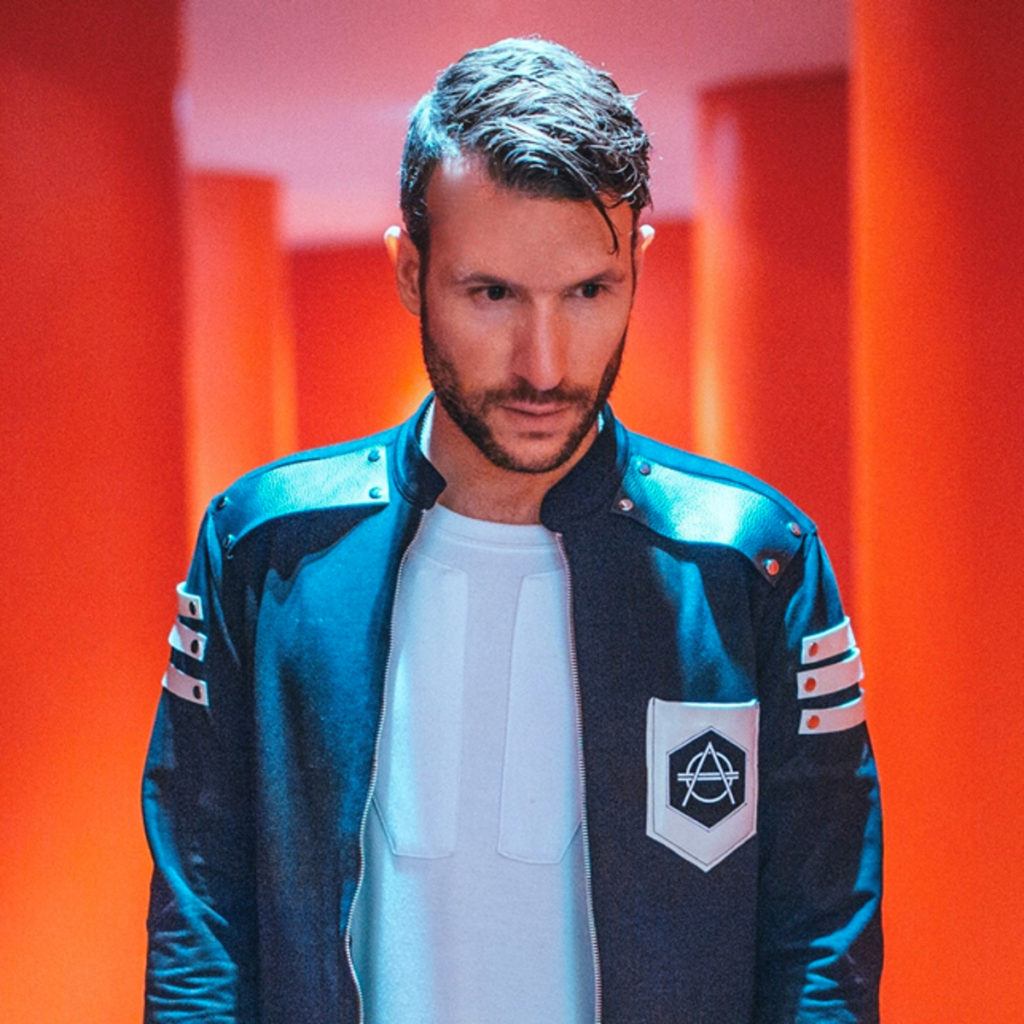 The good fella of dance music Lost Frequencies is also among those who create their own style rather than follow the crowd. Increasingly, he focuses not just on music, but on both music and visuals. With his label, found frequencies, new talent has been found and brought to the world. His latest discovery is an Indian named “Frozt” who’s making big waves around the globe with his music.

Skrillex is the hit maker he always has been and this year is no exception. Bringing back the old styles of dance music, the artist is teaching us a lesson about history and proving that he is more musical than people think he is. In order to change the landscape of dance music, he wishes to create something fresh and never seen before.

Throughout the year, the artist has been telling tales. In his recent album, “World Of Walker,” he has surpassed all of his previous achievements. With “PUBG Mobile”, the artist has also entered the gaming industry. They have also released some songs together referring to their long-standing relationship. His fictional universe will surely grow as time goes on, and we look forward to seeing it.

Meduza is a surprise. No one saw him coming. As a result of their quick rise to fame, they are one of the most promising artists of the year. There is no doubt that with numerous collaborations with Ed Sheeran, John Legend, Becky Hill and a grammy nomination under their belt, they will succeed next year.

Dance music’s youngest talent has already changed the course of history. His remixes are drawing the attention of big artists, with J Balvin being the latest. He has already made a name for himself, and we are looking forward to seeing what the future holds.

Disclosure has proven to be the most promising artist of the year. After back-to-back hits, they have managed to get more than 10 million followers on Spotify and over one billion listeners, which is a huge accomplishment for any artist at this point.

MORTEN is currently making huge waves in the scene with his trademark sound. David Guetta’s collaborations with him are among the most played records of all time. He also owns “BBA,” the most successful merchandise line in Denmark.

As the rockstar of dance music, Illenium has become a global phenomenon in recent years. The 4th studio album “Fallen Ambers” was well received by fans of dance music, which he wasn’t sure of since it was different from what he had done in the past.

He also performed one of the biggest live shows this year by any electronic act, containing four parts based on the stories of his albums. Additionally, he was selected among a few artists to do a new year’s mix for Apple Music. The artist is among the few who are consistent about what they do, and offer their fans more than they asked for.

Steal The Show: X Tips To Start A Singing Career