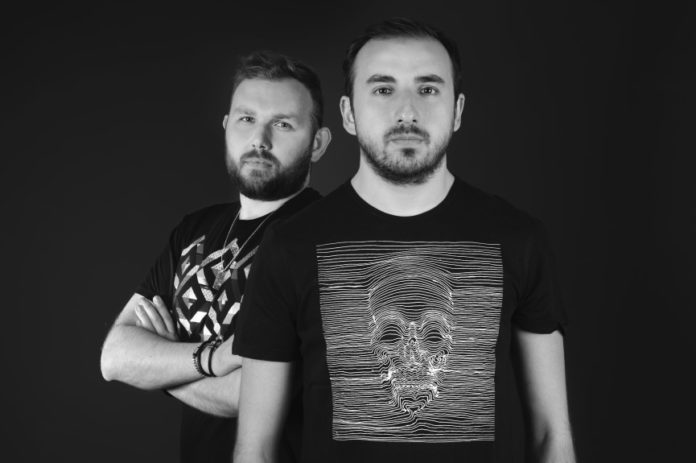 DJ and production duo Impera, is a team-up between two talented brothers, hailing from Istanbul, Turkey. After running successful solo careers, the tandem joined forces in 2014, launching themselves within the electronic music scene with their highly original EDM and Progressive House infused style.

The Impera project has gained immense momentum in a very short time and the duo are now presenting a fully-fledged musical vision which is set to take the Dance music scene by storm. Since Impera have recently been very busy in the studio cooking up new material, Matt Caldwell PR decided to have a chat with them about the production side of their career.

Matt Caldwell PR – Hey guys, thanks for talking to us about the production side of your career.When and how did you get involved in the production business?

Impera – We’ve been making production professionally since 2009 individually. We then decided to create a synergy and join up to form Impera by merging our skills and experiences.

Matt Caldwell PR – Where you solo producers before teaming up as a duo?

Impera – We were both trying to achieve success in our solo careers on different paths.

Matt Caldwell PR – How did you guys develop your music production skills and talents?

Impera – We collaborated with talented producers and DJs and we also studied hard on different software and instruments to create our sound.

Matt Caldwell PR – Working as a duo can involve different dynamics when compared to an individual effort. How do you guys go about producing your projects?

Impera – We think it is always an advantage to work as a duo. There is always more energy in the room when working on a track as a duo – and that energy is the catalyst for a good result.

Matt Caldwell PR – How long does it typically take for you to complete a track?

Impera – There is no specific time frame for finishing a project – it depends a lot on our mood. There are some projects that we have started 2-3 years ago, there is also another project that we finished in 24 hours without sleep. When you get the inspiration for a track, there is no stopping.

Matt Caldwell PR – Do you guys take a different approach when producing instrumentals and tracks with vocals?

Impera – We have worked with vocals before but we have not released a song with vocal yet. Tracks with vocals are another side of EDM we think.

Matt Caldwell PR – Which plug-ins do you deem essential to achieve your desired sound?

Matt Caldwell PR – Are you planning on adding any new software or equipment to your setup in 2015?

Impera – We always try out new software whilst looking for the right sound for the project, so there certainly might be some additions as we go along, but nothing specific comes to mind at the moment.

Matt Caldwell PR – What makes a production stand out in your opinion?

Impera – To make a production stand out you need to find unique sounds that are easy on the ear and not too complex overall.

Matt Caldwell PR – Which characteristics do you think make an excellent producer?

Impera – Producing needs time and talent – a good producer should take the time and keep pushing any project to reach its maximum potential.

Matt Caldwell PR – The production side of things has taken a huge turn some years ago, passing from analogue to digital. What are the advantages and disadvantages of such change and which do you prefer?

Impera – Digital production is fast and you have many options to create good mixes. But at the same time analogue production sounds more real.

Matt Caldwell PR – Can you give us some handy tips on how to make productions sound better?

Impera – To make a production sound better you have to coordinate every step clearly. You should use pure sounds and limit over complexity. If you think about each sound as a team player, try to manage the individual players to act as a team and create the magic together.