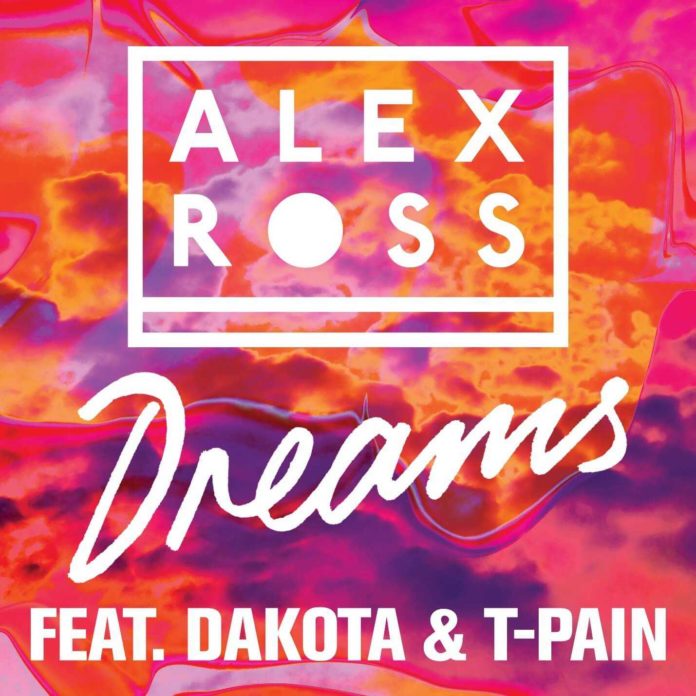 Alex Ross has released his debut track on Ministry of Sound’s label, a collaboration with rising star and US Vocalist Dakota, as well as world-famous rapper T-Pain.

Ross is a relatively unknown quantity but has been making a name for himself with industry insiders as well as established acts worldwide, with the likes of Craig David and MistaJam said to be massive fans of his sound.
He has now made the next step in his career by releasing his debut single on Ministry of Sound’s label, an uplifting dance number that verges on pop, which sounds full of summer vibes. Hailing from Huddersfield in England and a product of the prominent bootleg culture, 25-year-old Ross made his name as a small-time DJ across several of England’s clubs.

The last few years have seen him rise to prominence, and he has made some of the biggest official remixes of the last few years having brought his talents to One Republic’s ‘Kids’, Craig David’s ‘One More Time’, and ‘False Alarm’ by Matoma & Becky Hill.

Dakota – who most recently featured on Jonas Blue’s track “Fast Car” – has brought her trademark, pitch-perfect vocals to the track and American rapper T-Pain, who needs no introduction, also lends his voice to the track.
“Dreams” is already making waves across the community having garnered the support of Danny Howard, MistaJam and Greg James, and seems destined for a rise up the charts.

You can listen to “Dreams” below.