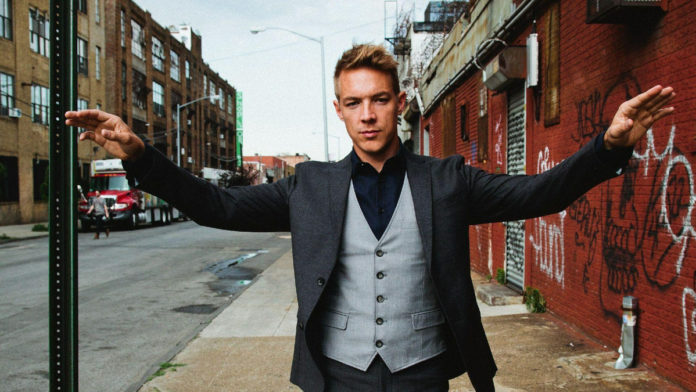 Following the allegation of sexual misconduct against Diplo last November by Shelly Auguste, several women have shared their experiences with allegations, including Azealia Banks.

Today, an unnamed woman announced that she had sued Diplo after he allegedly filmed her while exploiting her sexually after a 2019 Las Vegas concert while intoxicated and unable to consent.

Her claim is that Diplo “invited her to a room, kicked out her friends, and wouldn’t let her leave until she performed oral sex.”

“Culture is quick to follow unsubstantiated claims. I’m a public figure and this comes with the territory and I understand that. The previous claims have been dropped or abandoned and those facts go unreported. I am not this person and I won’t be extruded by anyone no matter how stinging the press can be. If anything, it has made me stronger and smarter. All of my friends and partners have neither questioned me and that was what has been important to me.
The people in my life know me for who I am. I will continue to do everything I can to put to end this most respectfully but I will not give in to the lies and harassment.” Said Diplo via his Instagram post.

Following a police investigation into allegations of sexual misconduct, the Los Angeles city attorney’s office is considering criminal charges against celebrity DJ Diplo. BuzzFeed News reports that the office is considering charges of invasion of privacy and intentionally exposing someone to a sexually transmitted infection.

“We are reviewing the referral and have no further comment at this time,” said Rob Wilcox, spokesperson for the LA city attorney.

Touring frequently across the globe, Diplo has produced music for some of the hottest stars in the industry, including Dua Lipa, Britney Spears, and Justin Bieber. His also has record label, Mad Decent, was founded in 2006.

The DJ continues to tour across the globe. He has performed at Burning Man and Elements Music & Arts Festivals, and he will appear at Electric Daisy Carnival later this month. On Oct. 6, Amazon Music will also release a documentary about Major Lazer, which Diplo is a part of.