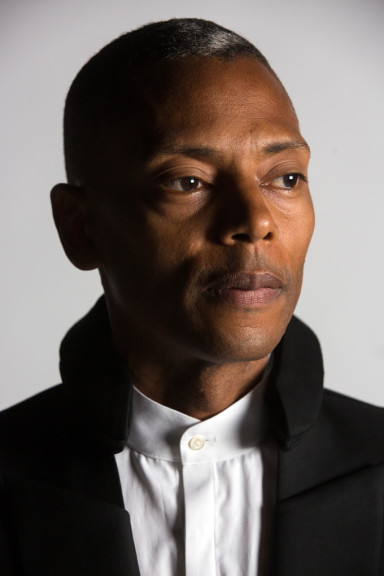 The Amsterdam Dance Event (ADE), the world’s leading event for electronic music, will marks its 20th anniversary this year with a series of special events.

As part of this series, US techno DJ and producer Jeff Mills will spend a day working within the walls of the studio once used by Rembrandt at The Rembrandt House Museum in Amsterdam. Inspired by Rembrandt’s intimate early painting Philosopher in Meditation, Mills will compose three new tracks during a private session on 15 October at The Rembrandt House Museum. Following the session, he will reflect on his experience in this space for ADE MusicTalks at Flemish cultural centre De Brakke Grond in Amsterdam. This unique project is the first collaboration between The Rembrandt House Museum and Amsterdam Dance Event, world’s biggest annual trade and innovation platform in the field of electronic music, celebrating its 20th anniversary this year. “The techno scene has always been about breaking boundaries and leaping forward”, says Rembrandt House director Michael Huijser. “Jeff Mills is the master for a new generation of DJs and producers, much as Rembrandt was for his students.”

Jeff Mills is one of the founding fathers of techno music but he has always been keen to expand his vision. He has made a name for himself, bridging the gap between the traditional world of classic art and the contemporary world of dance music. During his stint at The Rembrandt House, Mills will create three brand new tracks working inside the reconstructed studio once used by Rembrandt. During his nineteen years at this address, Rembrandt worked in the ambiance of the northern light in this room. Jeff Mills is looking forward to a creative impulse from sharing in the light seen by the great Dutch master many centuries before.