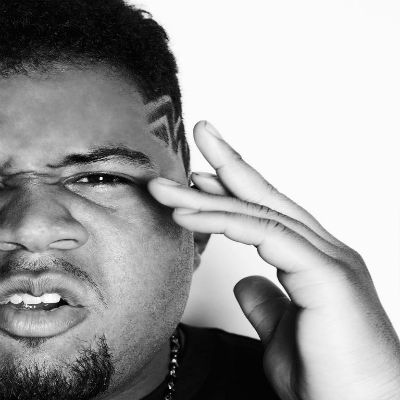 Carnage has just announced his North American Parental Advisory Tour, which kicks off at Marquee in Las Vegas on September 22nd. The Parental Advisory Tour, which Carnage’s first headlining tour ever, will see him hit the best venues around the country, with support from Dzeko & Torres, Paris Blohm, and Mexican newcomer, Junkie Kid, who joined forces with Carnage to create the epic ‘Krakatoa.’ In little over a year, Carnage has built up a massive faithful fan base in the Chipotle Gang, and has achieved nothing short of incredible success through the release of monstrous tracks like ‘Mara,’ and most recently, ‘Bricks’ featuring Atlanta natives, Migos. While Carnage continues to work on his debut full-length album, due out on Ultra Records later this year, the Parental Advisory Tour will run through November, with stops scheduled all around the country, as well as a number of appearances at Marquee in Las Vegas for Carnage in Black & White.

You’ll find the full listed of scheduled Parental Advisory Tour dates below, and be sure to check out the official ‘Bricks’ music video, which just made its way into the rotation on MTV2 and MTV JAMS.