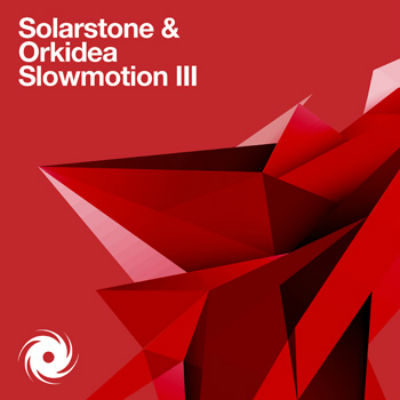 A tradition that’s unofficially linked their last 4 years with a 3-strong arc of ‘Slowmotion’ tracks, each has augured a major new Solarstone or Orkidea release or project. As the first purpose-produced track from his forthcoming, keenly anticipated ‘Electronic Architecture³’compilation, No. ‘III’ in the series is no different. Together the pair deliver another piece of righteously dark, long and supremely strong subterranean-minded trance.

Solarstone & Orkidea are back to strike three for three with the latest in their sequential ‘Slowmotion’ series. The pair’s Original Mix steams from port through coolly undulated bass waves and casually swelled 80s-edged synthesis, tipping a blasé vocal salute to arch synth-masters Yello as it embarks.

Churning those waters ever deeper, female siren-song harmonies heighten its atmosphere, before Richard & Tapio channel the track into the glockenspiel-like orchestral chime of the break. With the tempo’s dial securely locked to trance-progressive, ‘Slowmotion III” proceeds to deliver one laser-lit FX tweak, frisson-filled sequential development and masterfully delivered key change after another.

Pure mood-food for those that like to explore the dark underbelly of trance, the Original Mix of ‘Slowmotion III’ arrives on download portals today.

Listen to it below.