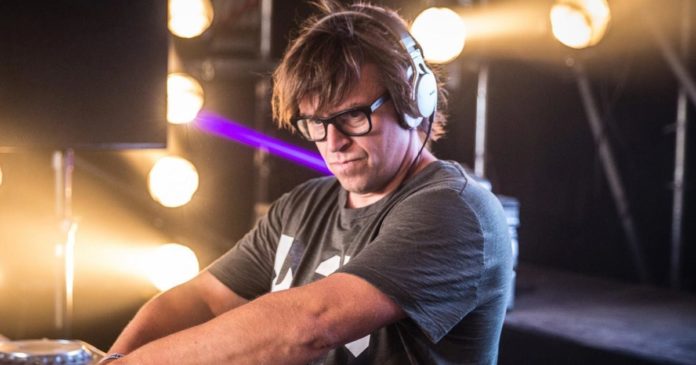 British trance pioneer Chicane released the sixth single from his upcoming album ‘Everything We Had To Leave Behind’. ‘Don’t Look Down’ is out on all digital platforms.

Speaking through a record is a gift that is possessed by very few in the scene. With every studio album, this trance titan has conveyed many emotions and has entranced many listeners. According to him, his upcoming studio album ‘Everything We Had To Leave Behind’ is reflective of what the world is feeling right now. ‘Don’t look down’ does more than enough to fit the theme.

The pandemic has influenced the producers across the wide spectrum of electronic music. Lack of festivals and club shows has pushed artists to make their sound “palatable” for the living room while not losing their originality. Amidst all the chaos, many artists rose to the occasion and Chicane is one of them. The record invites the attention of its listeners with its welcoming warmth and delicate vocals. Its bright chord progressions are a Chicane all-time signature. This gentle Balearic tune is yet another feather in Chicane’s colorful cap and is a testament to his unmatched talent.

The fourteen-track studio album will be out on April 23rd. Pre order it here.